Complete the form below and we will email you a PDF version of "Little Evidence on How Psilocybin Therapy Interacts With Existing Psychiatric Treatments, Review Finds"

As Oregon embarks on a voter-approved initiative to permit psychoactive mushrooms in clinical use, a new systematic evidence review from Oregon Health & Science University reveals a lack of scientific research describing the interactions between widely used psychiatric medications and psychedelics like psilocybin and MDMA.

The scarcity of data is problematic for people believed to benefit most from psychedelics: those with mental health conditions such as depression, anxiety, and post-traumatic stress disorder.

The review was published last week in the journal Psychopharmacology.

“There’s a huge deficit in the scientific literature,” said lead author Aryan Sarparast, MD, assistant professor of psychiatry in the OHSU School of Medicine. “There’s a major incongruence between the public enthusiasm and exuberance with psychedelic substances for mental health issues – and what happens when they combine with the existing mental health treatments that we have now.”

The researchers decided to conduct the evidence review because they wanted to learn more about interactions between widely prescribed medications such as antidepressants and psychedelics, including MDMA and psilocybin, known colloquially as magic mushrooms.

They found a total of 40 studies dating back to 1958, including 26 from randomized controlled studies, 11 case reports and three epidemiologic studies.

Researchers found only one study that examined how psilocybin interacts with antidepressant medications. Further, Sarparast noted that all of the clinical trials were conducted with healthy volunteers who were administered a psychiatric medication and a psychedelic at the same time – a clear sign of the need for further research on the clinical outcomes of combining pharmaceutical medications with psilocybin.

Sarparast said he is concerned that the lack of evidence will lead many providers to direct patients to taper off existing medications before being offered clinical psilocybin therapy. Oregon regulators are currently in the process of developing rules to permit the clinical use of psilocybin products and services beginning Jan. 2, 2023.

“That’s a very, very tough place to be,” Sarparast said.

There’s a considerable amount of important data not captured in a literature review related to real-world use, noted co-author Christopher Stauffer, MD, assistant professor of psychiatry in the OHSU School of Medicine and a physician-scientist at the VA Portland Health Care System.

“Psilocybin has been around in Western society since the late 1950s, before many of our psychiatric medications have existed,” Stauffer said. “Nonetheless, people attempting to navigate Oregon’s psilocybin services in the context of ongoing psychiatric treatment should work closely with knowledgeable professionals.” 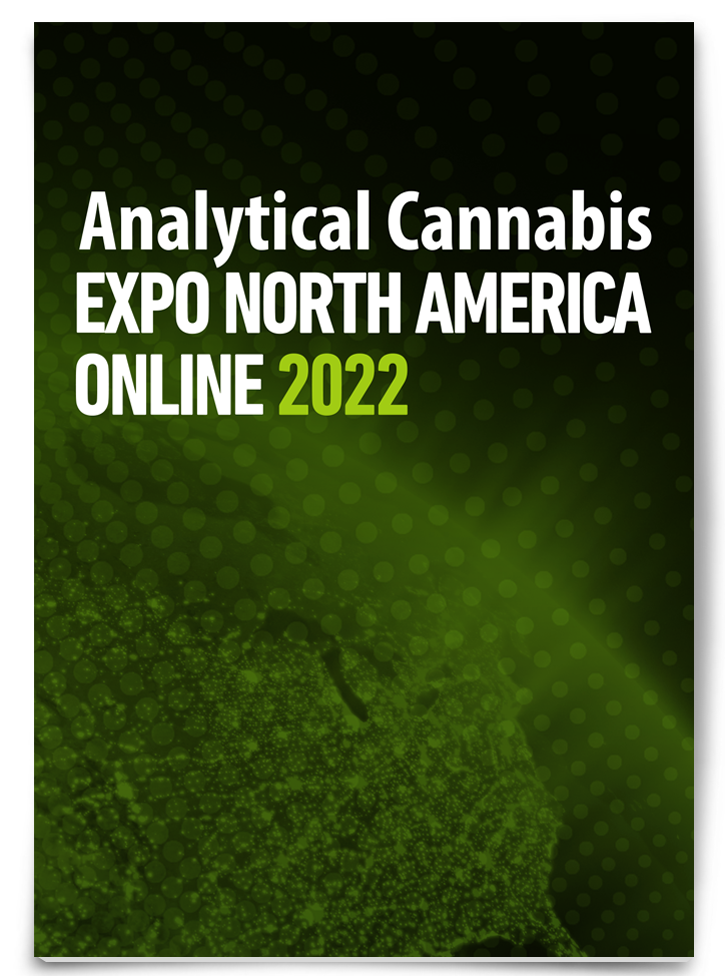