The Difference Between Cannabinoids and Terpenes Most cannabis consumers are well versed in cannabinoids. The cannabinoids THC and CBD have been mainstream buzzwords for a while. However, there’s a new buzzword taking off in the cannabis industry these days, and that word is terpene.

You already know what terpenes are because you’ve experienced them all your life. They are what gives an orange its citrusy smell. They give pine trees their unique aroma. They’re even responsible for the relaxing effects in lavender. They are chemicals that determine how things smell.

But wait. You thought that cannabinoids were the compounds in the cannabis plant that caused healing, right? Yes, but it’s been discovered that terpenes can play a big role in that as well. In fact, cannabinoids and terpenes work together in something called the entourage effect.

The entourage effect simply means that cannabinoids such as THC and CBD, along with the hundreds of other compounds including terpenes are meant to work together. It’s the whole plant that does the best job, not just a single compound. While relief does come from using a CBD oil or a THC oil, whole plant therapy has been the most common use. Utilizing all the compounds and terpenes in the plant may just be the best way after all.

Terpenes can intensify or downplay the effects of the cannabinoids. Have you ever noticed how two similar strains can produce profoundly different effects? One may leave you with couch lock and the other may energize you? That’s another aspect of the entourage effect, which is driven by both cannabinoids and terpenes. 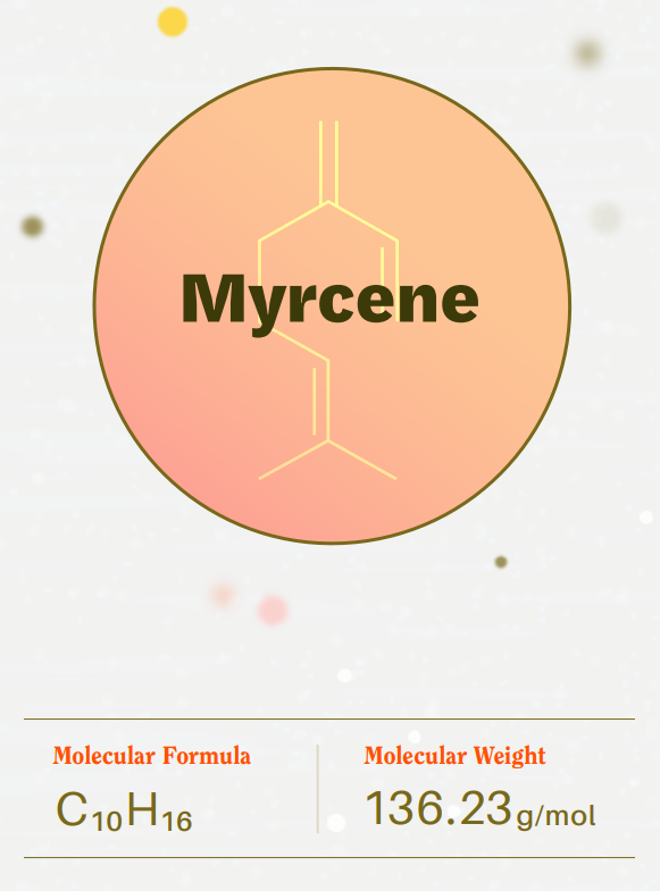 Myrcene, which can also be found in mangoes, is the primary terpene found in cannabis plants. In fact, some plants can have up to 65 percent of their terpene profile made up by myrcene alone. The presence of myrcene often determines whether a specific strain can be considered an indica or sativa. Plants with more than 0.5 percent myrcene are said to be indica.

Anecdotally, the chemical is thought to improve sleep. And while research has yet to conclude this, certain studies have shown myrcene to have muscle relaxant effects. 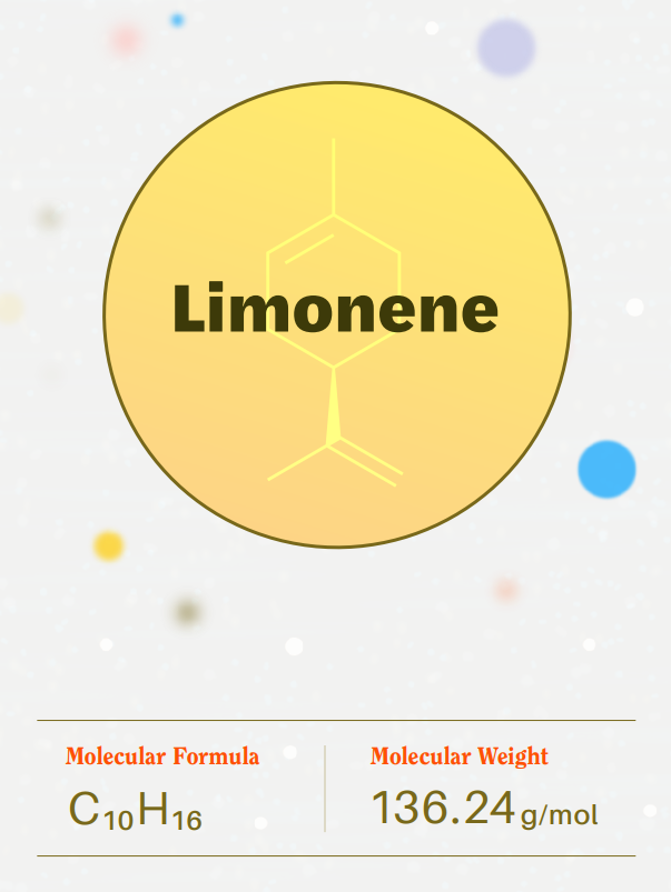 Another abundant terpene found in cannabis, limonene can also be found in various citrus fruits and is responsible for their citrusy smell. Its anti-inflammatory effects have been well studied and the chemical is thought to help prevent and control respiratory system injuries. 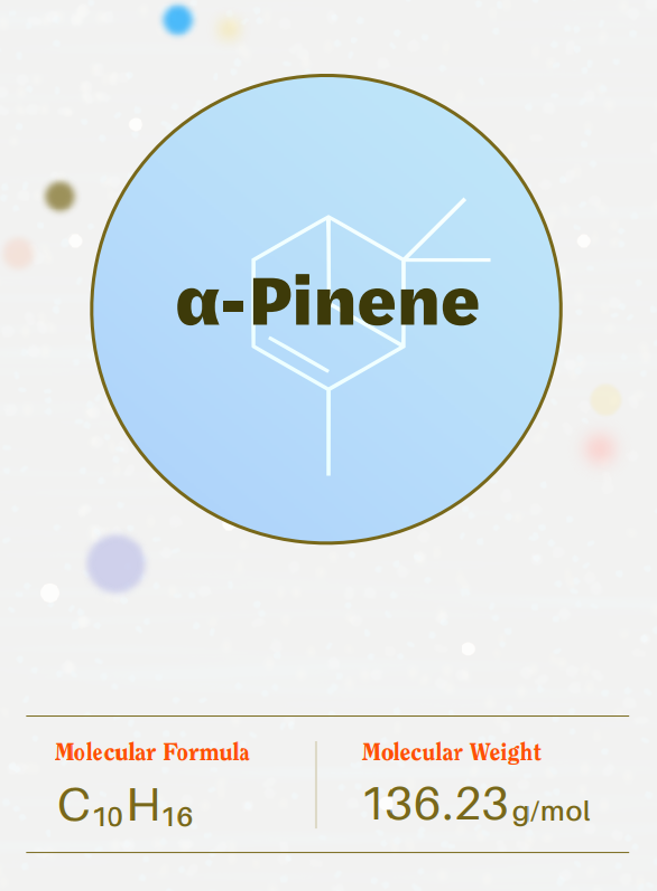 This terpene’s name says it all, really. Pinene is found most abundantly in the pine tree and is what gives pine needles its distinctive smell. Found in two varieties, alpha, which is responsible for that wonderful pine aroma, and beta, which has a scent like rosemary, dill, or parsley.

Within cannabis, it’s thought that the terpene could help counteract the short-term memory deficits induced by THC, thanks to its role as an acetylcholinesterase inhibitor. 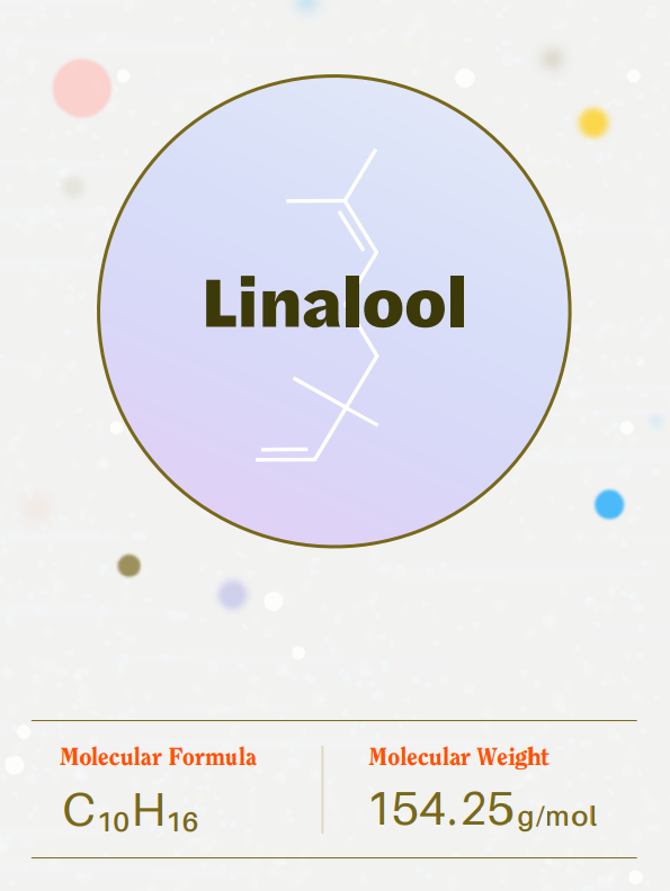 If you’ve ever used lavender for its relaxant effects, then you’re familiar with the terpene linalool. Linalool is widely known for the stress-relieving, anti-anxiety, which have been demonstrated in certain mouse studies. 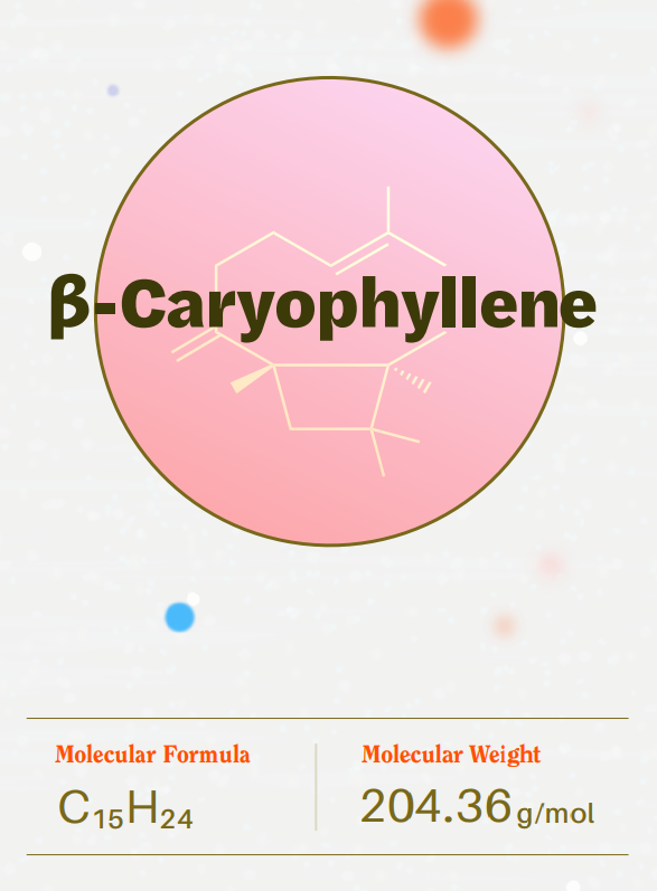 This terpene, which has a spicy, woody, peppery scent, is also found in black pepper and cinnamon. Studies indicate that this terpene is capable of treating anxiety. And thanks to its unique chemical structure, which includes a cyclobutane ring, beta-caryophyllene can bind to the body’s endocannabinoid receptors, although its effects aren’t entirely understood. 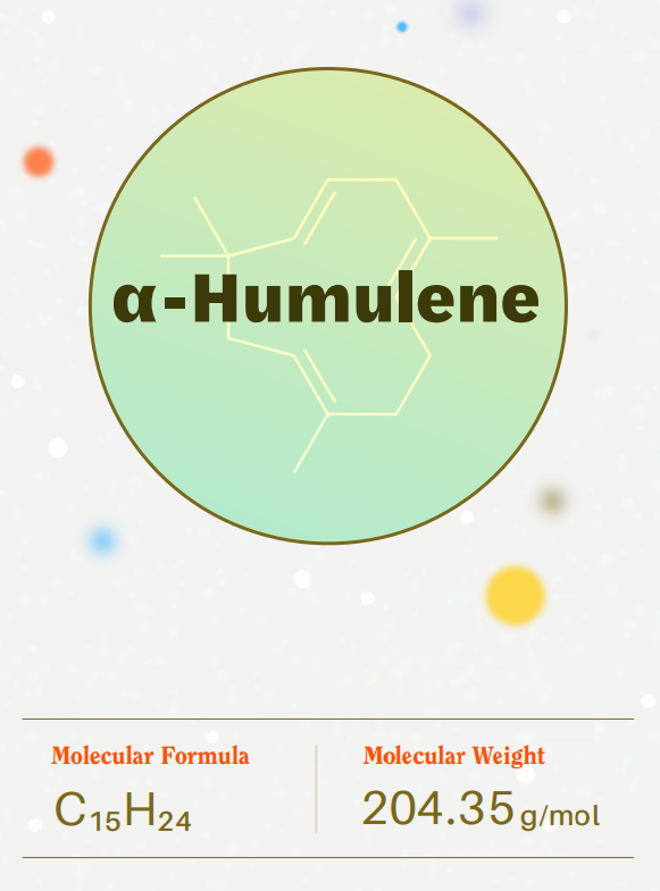 One of the less prominent, yet still pivotal, terpenes in cannabis is ɑ-humulene. Its harsh, spicy flavor is thought to also influence the taste of hops, a relative of the cannabis plant. Outside of both plants, the compound has shown key antibacterial properties.

Michael Jacobs is a marketing and creative content specialist at GotVape.com.

LSD Use is Safe in Healthy Adults, Review Finds

Looking into the Future of Cannabinoid Profiling: A Q&A With Tania Sasaki

Most Dispensary Staff Do Not Discuss Risks of Cannabis with Medical Use Consumers, Study Finds