“As you're having conversations about legalization and what's working at the state level, what will work at the federal level, it is always imperative that you have a conversation about regulation at the same time, because that is really where the rubber meets the road,” Sarah Chase told Analytical Cannabis.

Chase is the executive director of the Council for Federal Cannabis Regulation (CFCR), a non-profit organization based in Washington, DC, that provides guidance and assistance to federal regulatory agencies as they develop and implement evidence-based cannabis regulations.

Chase, alongside her CFCR colleagues Sheri Orlowitz and Reggie Gaudino will feature as keynote speakers at the upcoming Analytical Cannabis Expo North America Online 2022, held March 23-24. In anticipation of the event, Analytical Cannabis sat down with the executive director to discuss the state of federal cannabis regulation and the future outlook for the cannabis sector.

While there are many advocacy groups doing important work to further specific cannabis legalization efforts, the CFCR fulfills a different need.

“We are here because we understand that regulation is really the implementation of legislation, and the two go hand in hand,” Chase explained. “We are working as a conduit for [federal agencies] to bridge the gap between what we know and what's happening in research science, and what they need in order to do their jobs effectively as regulatory scientists.”

In addition to elevating the voice of the scientific community in discussions about evidence-based regulation, the CFCR also aims to make sure that federal regulations are being informed and guided by best business practices and social justice principles. Other core values of the CFCR revolve around supporting the minority-owned businesses and communities that have been harmed by the enforcement of prior drug laws, Chase says, and putting a spotlight on health equity and disparity.

“The main goal of CFCR is really to be an educator here. We are so very focused on working with scientists and the people who are doing the research to be able to communicate that effectively to the policymakers,” said Chase.

“[The] wonders of the endocannabinoid system and all of the wonders of science that are now not easily explored because of the way cannabis is viewed is a tragedy. And that's a public health tragedy because there is a lot that this plant can do.” 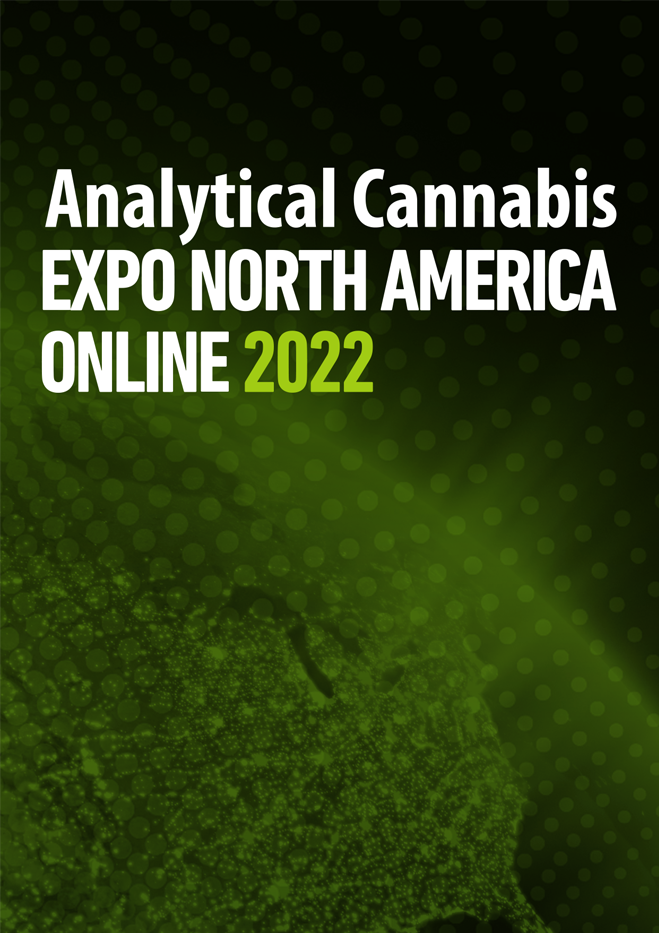 One of the main challenges in creating evidence-based regulations is that the available scientific knowledge base to draw from is quite slim. For years, American scientists have been saying that the current restrictions on cannabis research are hampering their research capabilities and making it difficult to assess the safety and usefulness of cannabis and its derivatives.

“One of the difficulties right now is there is not a lot of research that's available on cannabis products, simply because it's a Schedule I drug,” Chase said. “However, there are international studies that have been done, that are being done, that we're aware of and that we are hoping to help make the FDA aware of too so that they can get more data.”

The US Food and Drug Administration (FDA) is one of the most important federal agencies when it comes to cannabis regulation. As Chase explains, it oversees everything from pharmaceutical drug development to the health and wellness supplement market to veterinary products, and so can exert a tremendous amount of influence over the fast-diversifying cannabis industry.

The FDA also recently changed leadership; the US Senate voted in February to confirm Robert M. Califf, MD, as the new commissioner of the FDA, a role he previously held under the Obama administration. The response to this confirmation from within the hemp and cannabis industry has generally been positive, as Califf has previously expressed support for medical cannabis research.

“I'm heartened to have heard in his testimony that Dr Califf does also want to expand access to international research, which has been something that the FDA has been hard pressed to do in the last few years,” said Chase. “I think that the doors are opening here in a good and positive way. Again, they now have a leader who I think is going to take them forward effectively.”

The CFCR is continuing to meet with, and request meetings with, federal regulators such as the FDA and the Department of Health and Human Services in order to make new proposals and offer the use of new resources.

“We are about to send [the FDA] a ‘thank you’ letter for having taken a meeting with us earlier this year,” Chase said. “And in that, we are proposing that we'll help them put together a data matrix that hopefully will help guide some of the decisions and allow them to see how cannabis is classified, where some of the gaps are, and what's going on in the state legislation.”

The outlook for cannabis

While the Biden administration has yet to live up to the hopes of many cannabis advocates, the regulatory environment for cannabis still shifts. With several important cannabis bills, such as the SAFE Banking Act and the Marijuana Opportunity Reinvestment & Expungement (“MORE”) Act, currently being debated on Capitol Hill, the next few years could see significant changes in American cannabis regulations.

“There is consideration in the United States whether cannabis might be moved from a Schedule I to Schedule II drug,” Chase adds. “If it's moved to a Schedule II drug that will open up quite a bit more research capacity, and particularly for medical use cannabis. We are actively engaged in trying to understand where the federal government might go.”

As federal agencies consider these major rule changes, experts at non-profit bodies such as the CFCR will be hard at work analyzing state-level policy and industrial practices, drawing on current scientific understanding to put together effective recommendations for cannabis regulations that will help to serve communities and businesses alike.

Sarah Chase will feature as a keynote speaker on the panel session “Federal Regulation and the Outlook for Cannabis in 2022” at the Analytical Cannabis Expo North America Online 2022, held March 23-24. You can register here to attend.