Complete the form below and we will email you a PDF version of "Centrifugal Partition Chromatography: A More Streamlined, Affordable Method for Pure Cannabidiol Production"

In the next decade, the global legal cannabis industry is expected to skyrocket from $10 billion to $57 billion. The pharmaceutical industry is embracing this rapid growth because of the wide range of medical benefits cannabis compounds, such as cannabidiol (CBD; Figure 1), provide.

CBD has been found to effectively treat conditions such as muscle spasticity in multiple sclerosis and epilepsy. In June, the U.S. Food and Drug Administration (FDA) approved the first cannabis plant-derived drug, Epidiolex (which contains cannabidiol) to treat Dravet Syndrome and Lennox-Gastaut syndrome, two rare forms of epilepsy. Currently, 31 states legally allow individuals to consume CBD for medical use. 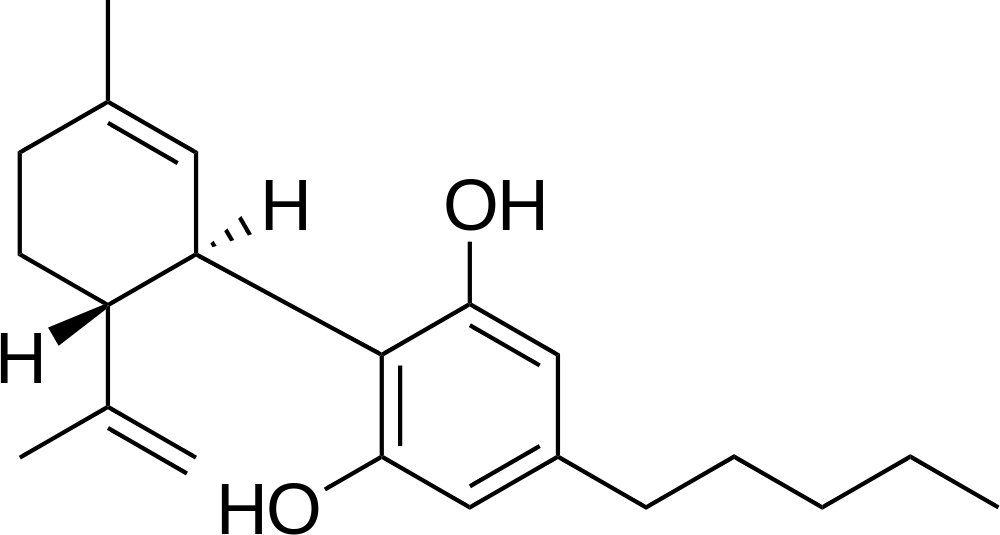 Figure 1. The chemical structure of cannabidiol.
Aside from CBD, a variety of other compounds found in cannabis offer potential medical benefits. Cannabichromene (CBC) may block pain and inflammation, and cannabigerol (CBG) may possess anti-cancer properties.

Cannabis contains over 400 chemicals, more than 60 of which are cannabinoid compounds, and researchers are finding potential new medical applications for these compounds every day. These applications call for a fast, cost-effective technology that can produce highly purified compounds.

These methods are beneficial for certain applications in which small quantities, from milligrams to grams, of purified product is required. For example, these methods are integral for analyzing the chemical characteristics of a plant or plant extract. However, these methods cannot effectively be scaled to isolate compounds for medicinal use because they are costly and time-consuming.

The high cost of traditional chromatography methods stems from the silica. For these techniques, silica makes up a necessary component known as the stationary phase. Meanwhile, different compounds found in a liquid or gas “mobile phase” separate as they flow through a column containing this stationary phase. While silica resin is an effective stationary phase, it is expensive, it needs to be replaced every few weeks or months because it sticks to natural products such as cannabis.

And as the industry grows alongside the green chemistry movement, researchers are increasingly looking for a more environmentally sustainable extraction method, and often, this involves using a less toxic solvent. However, switching to a “greener” solvent might not produce environmental benefits in the long run. Traditional chromatography methods have often been optimized using toxic solvents.” Greener” solvents may not necessarily be able to match the extraction efficiency of their more toxic predecessors and may, therefore, yield a product of reduced quality and quantity. The extra materials and energy used to compensate for this reduced performance can offset the method’s environmental gains.

Altogether, the time, money, and toxicity of standard chromatography methods ensures that they are not practical as the industry and consumer demand grows. Centrifugal partition chromatography (CPC) may be an answer to these problems.

CPC is a more cost-effective and sustainable method for cannabis compound extraction. Furthermore, it can extract pure compounds much more quickly and with higher recovery rates than traditional methods.

CPC begins similarly to other column chromatography methods, except instead of involving a column, CPC uses a rotating disc, and instead of using silica, it uses a liquid stationary phase (Figure 2). A researcher injects this liquid into cells in the disc, wherein the liquid is held in place by spinning the disc. During operation, a researcher injects a second liquid that contains the target compound, and it advances around the disc, contacting each cell as the disc spins. This mobile phase is usually composed of one of several liquids commonly found in the lab, such as water or heptane, and is immiscible with the stationary phase. 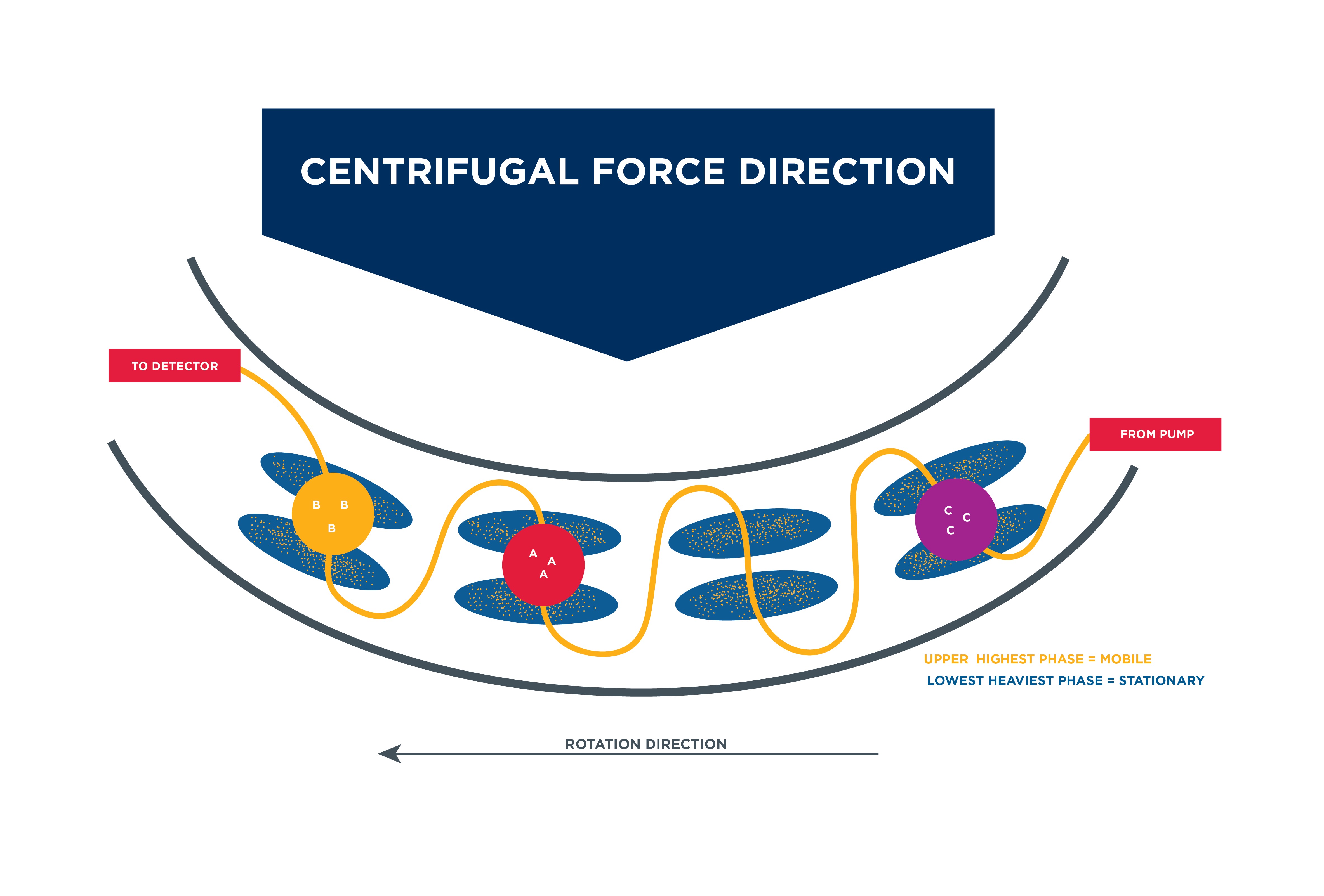 Figure 2: The mobile phase (depicted in yellow) moves through the stationary phase (depicted in blue). Compounds migrate into the stationary phase in different cells based on their respective affinity for the stationary phase.
This method allows for much faster flow rates than HPLC and flash chromatography. CPC only requires one 30-minute step after the extract is injected into the CPC column. CPC is also less expensive and more environmentally sustainable: It uses three to five times less solvent than traditional chromatography methods. This is possible because CPC’s liquid phase takes up less room than silica, allowing a researcher to inject more extract during each run.
Furthermore, CPC achieves higher yields than traditional methods even though it uses less solvent per run. This makes large-scale use environmentally sustainable and cost-effective.

The potential of CPC

CPC wouldn’t truly be beneficial for research and development if it couldn’t extract compounds with high purity and recovery rates. CPC extracts products with nearly 100 percent purity at a 95 percent recovery rate. This recovery rate is much higher than with the traditional methods. A pure product means researchers can study the effects of compounds derived from cannabis without worrying about contaminants.
As products such as CBD-based Epidiolex become mainstream pharmaceutical drugs, it is important that researchers have access to pure cannabis-derived compounds. Technology such as CPC will ensure researchers can obtain these compounds as expediently and economically as possible.